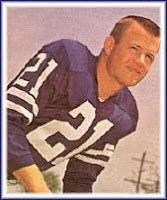 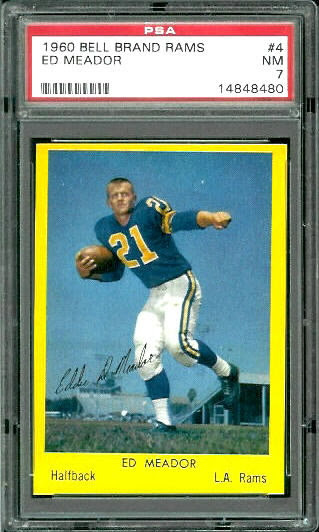 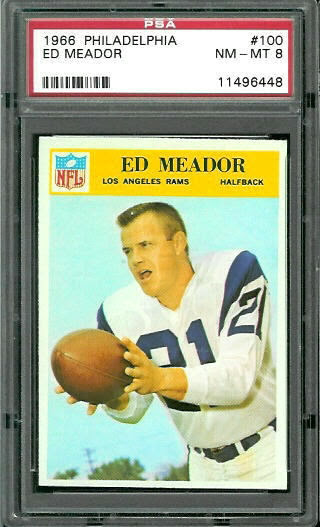 hey man like the site, but I think I would drop the music, just a suggestion, but it almost gave me a heart attack.

we added you to our blog roll on dueling couches.